Don’t let a dent in your car ruin your day — talk to the pros at Kral Bros. and get the Plano paintless dent repair needed to get your ride back into pristine condition.

Here at Kral Bros., we know how our clients value their vehicles — the last thing they want is to find an unsightly dent on their door or elsewhere on the body. Whether you sustained your dent from a rogue grocery cart or it got pelted with a baseball, our highly trained and experienced staff has Plano paintless dent removal to take care of it.

Paintless dent repair in Plano TX is still somewhat of a newer innovation in the auto body repair industry. In the past, dents were generally filled in with a filler and then painted over. It was a timely process, and could be rather expensive, which is why many folks decided to drive around with dents in their vehicles rather than fixing them.

But, with our paintless dent removal in Plano TX, we have a much quicker and cost-effective method.

Kral Bros. is a family-owned business that accompanies this highly effective Plano paintless dent removal with outstanding customer service. From the free coffee and tea in our lounge to our concierge service that will come to your location and pick up your vehicle — we want to make it easy on you! 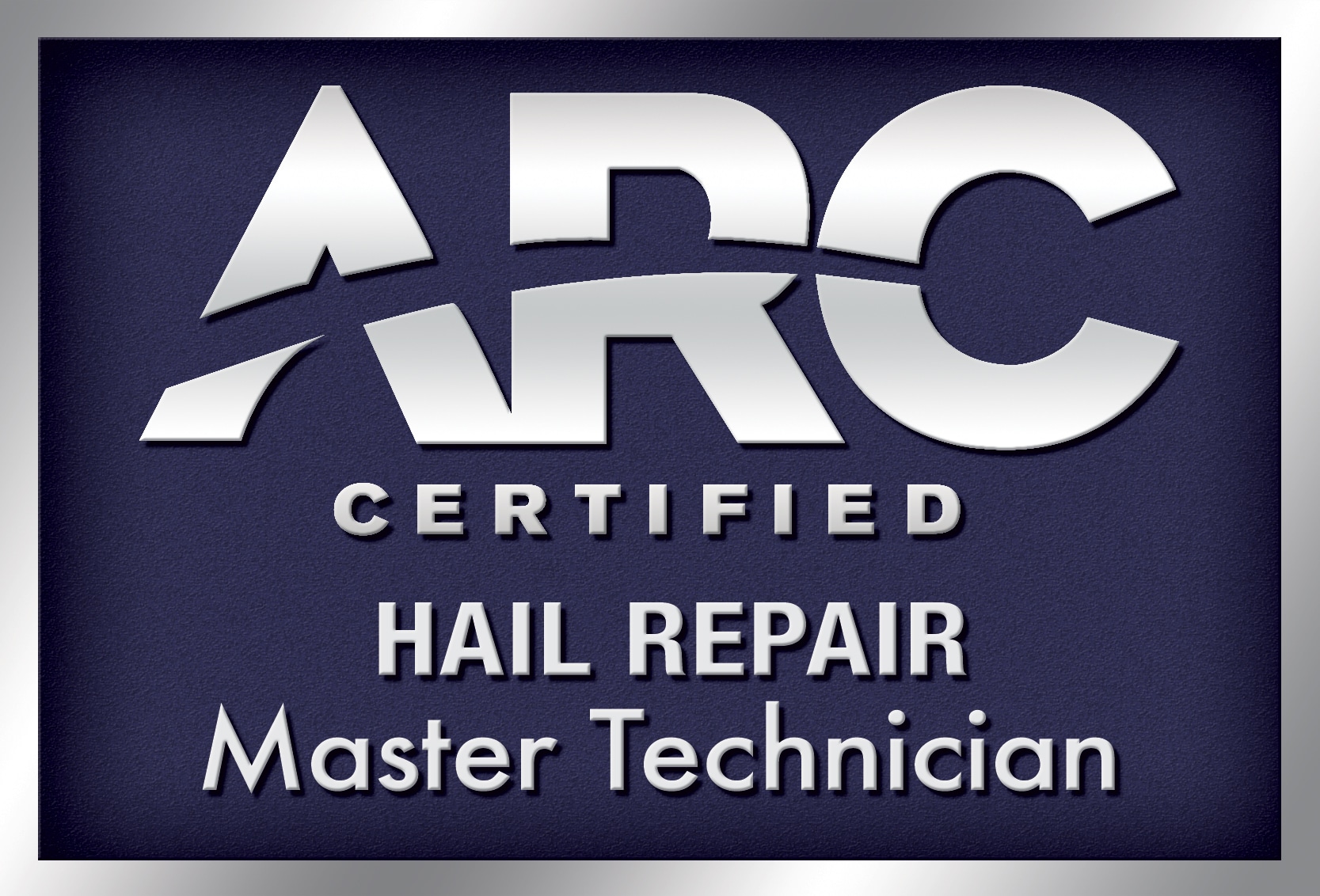 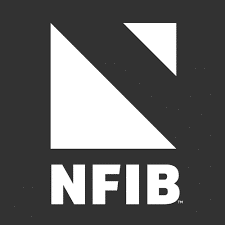 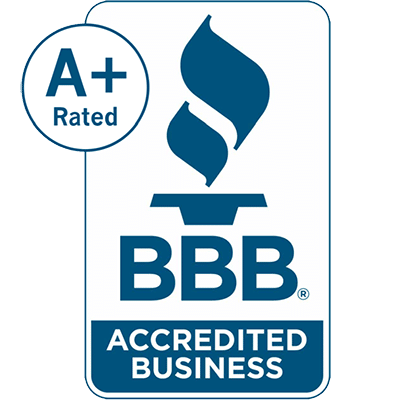 At Kral Bros., we treat you and your car like family.

Enter Your Information Below To Start Your Worry FREE Repair Process.

(*On the next page you’ll get instant access to our calendar, customer review, & repair videos.) 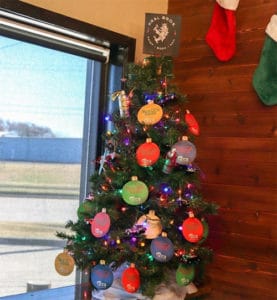 Be a Holiday angel and support CCA (Christian Community Action).

Every child deserves a gift to open and you can provide this happiness through you generosity.

Bring by a gift or pick a child and receive a $500.00 lifetime voucher for hail repair on your vehicle.

Last day to give is December 7th.  God Bless.

Come visit us at:

call us and we will come to you: